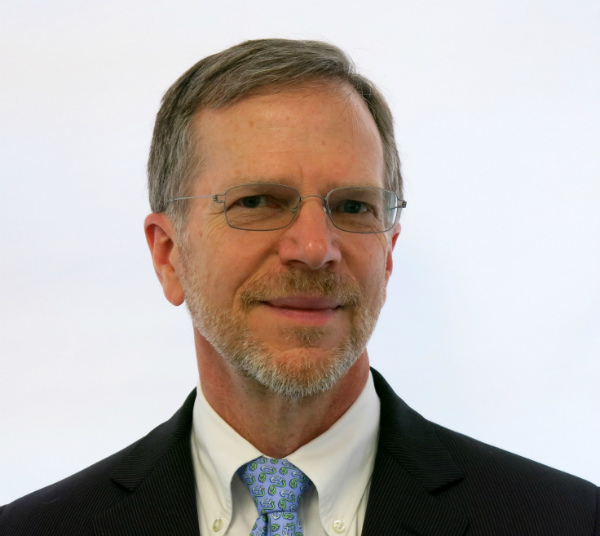 Mr. St. Amand has served in a wide variety of advisory capacities to the maritime industry. For example, he served as a tank vessel economics and regulatory expert on a National Academy of Sciences/National Research Council (NAS/NRC-Marine Board) committee examing the impact of the Oil Pollution Act of 1990 on the oil transportation industry (1995-8). He also served as a consultant to the NAS/NRC Transportation Research Board (TRB) committee examining the U.S. Marine Transportation System (MTS). He also served (2005-7) on a NAS Polar Research Board committee examining U.S. polar icebreaker requirements in the future to meet both scientific and commercial needs. He served (2017) on the National Academies' Committee examining the acquisition strategy for new heavy ice breakers. Mr. St. Amand previously served, via appointment by U.S. Secretaries of Transportation under the Bush and Clinton administrations (1991-2000), on the Towing Safety Advisory Committee (TSAC), a Congressionally mandated U.S. Coast Guard advisory committee advising the USCG on regulatory issues impacting the U.S. tug/barge industry. Based on his TSAC work, Mr. St. Amand received a Public Service Commendation and a Certificate of Merit from the USCG. Mr. St. Amand has also been elected a member of the American Bureau of Shipping (ABS) (1996-present). Mr. St. Amand has been elected a Fellow of the Society of Naval Architects and Marine Engineers (SNAME) serving as Chairman of SNAME's T&R Panel EC-11 Maritime Green House Gases (GHG) and Economics.

Mr. St. Amand has been named as an expert witness on maritime industry issues in U.S. federal and state courts as well as before arbitration panels in the U.S. and Europe. His litigation support/expert witness clients have included such entities as Exxon/Mobil, the U.S. Department of Justice (Commercial Division), U.S. Steel, Crowley, Severstal, and BP among others.

Dr. Robert Luckritz is a demurrage and oil loss control expert. Dr. Luckritz recently retired from ExxonMobil where he was responsible for reviewing all demurrage claims as well as oil loss claims. Dr. Luckritz holds a BS from the US Coast Guard Academy as well as MS and PhDs in Chemical Engineering from the University of Maryland.

Mr. Robert Berner is an expert on marine fuels and lubricants. He has over 30 years of marine fuels technical and sales experience. He received the 1999 Bunker News Award in recognition of contributions to the promotion and development of the International Bunker Industry. Mr. Berner holds a BE Marine from the State University of New York, Maritime College, Fort Schuyler. He also holds a USCG Chief Engineers license.

Producer of the Wilson Gillette Report covering the Jones Act product tanker and large ATB market with rate forecast to 2025. Contact us at (978) 266-1882 or via email at DaveSt@Navigistics.com for subscription details.

We also launched a 'Marine Fuels 2020' Advisory Service recently in partnership with EnSys - see "Service Overview" here or contact us at
(978) 266-1882 or via email at DaveSt@Navigistics.com for full subscription details.